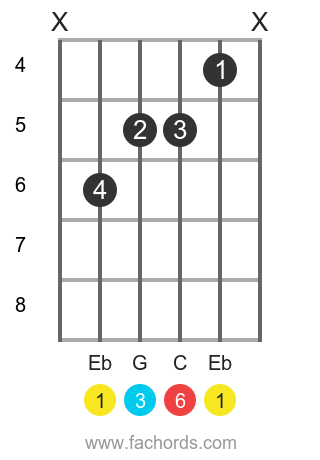 This chord is composed of the Root, Major Third, Perfect Fifth, and Major Sixth

The Eb6 chord is known as:

The Eb Major Sixth chord is made up of the notes Eb, G, Bb, and C

Notes that compose the Eb 6 chord:

Formula of the Major Sixth chord: 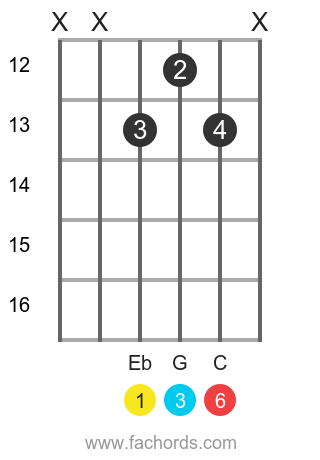 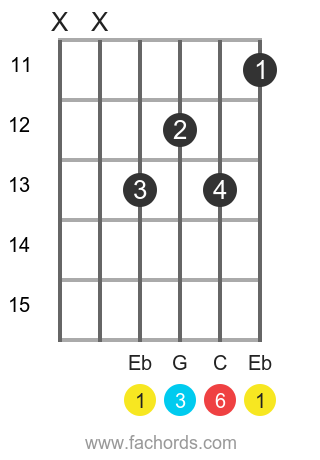 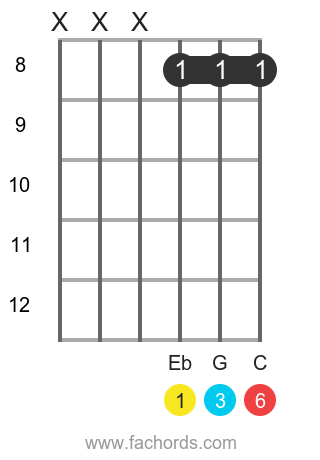 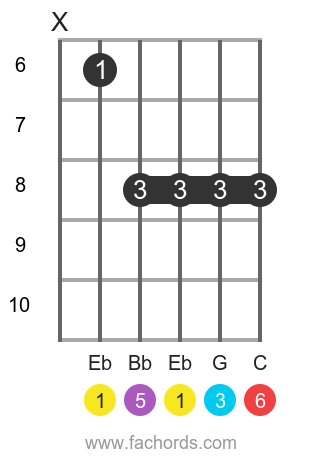 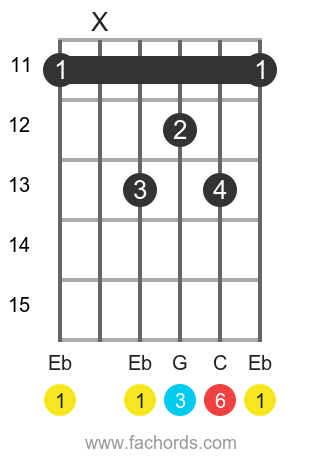