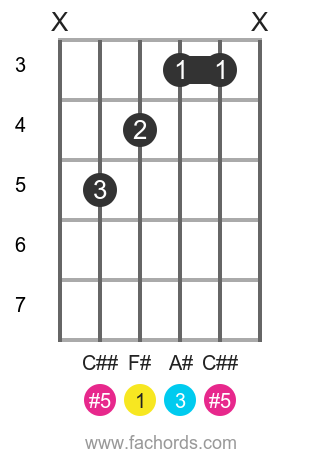 The F# Augmented Fifth chord is known as: 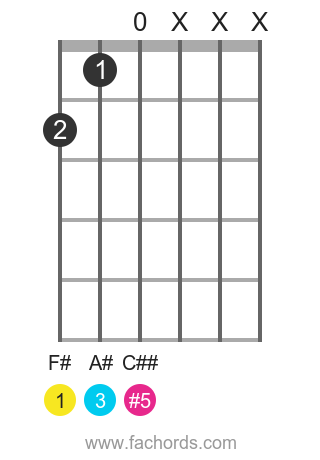 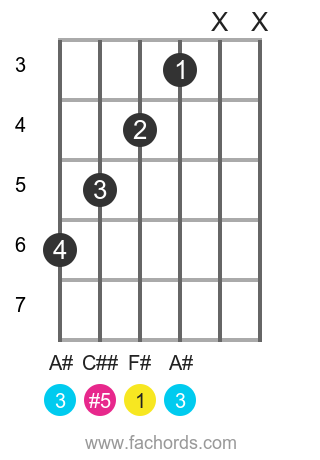 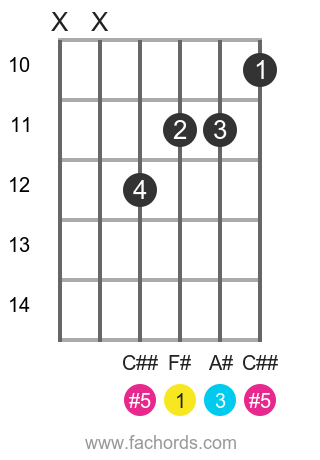 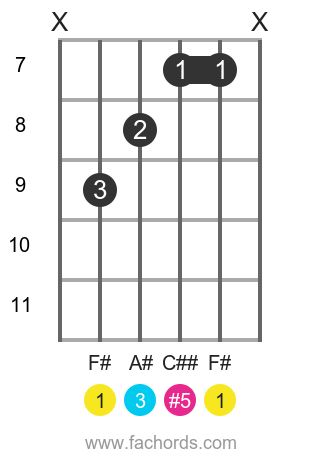