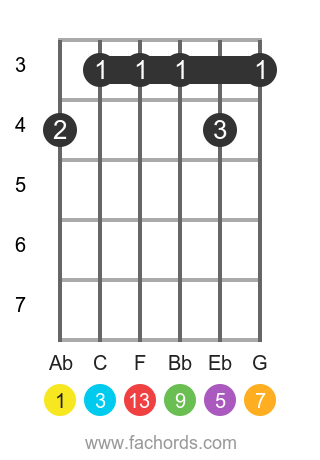 Different notations for this chord: 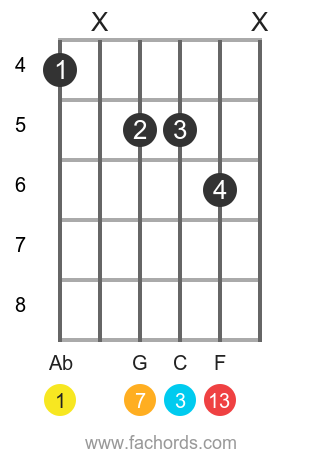 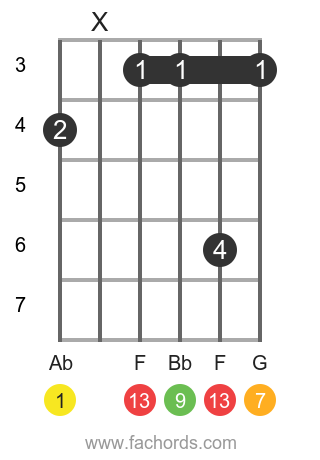 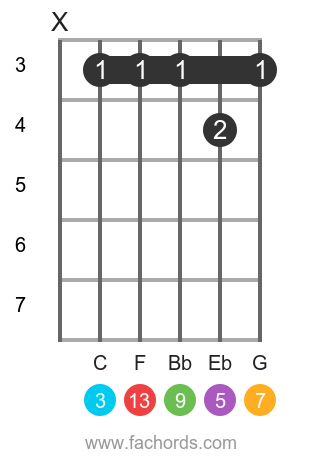