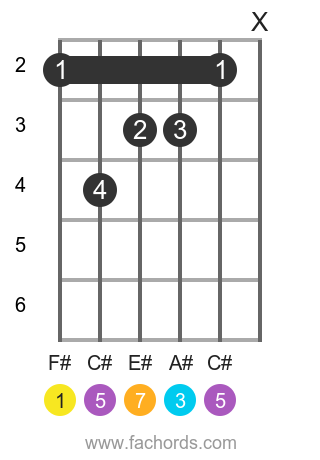 The F#maj7 chord is composed of the Root, Major Third, Perfect Fifth, and Major Seventh

Notes of the F# maj7 chord: 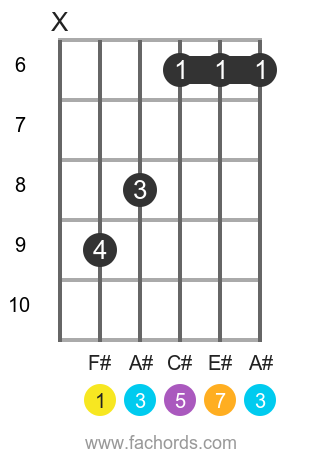 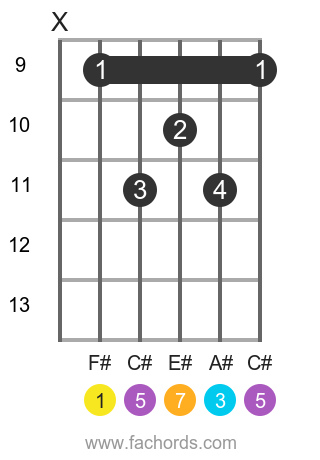 Learn guitar chords, scales, fretboard, progressions, and music theory with these free tutorials. You can also download the free guitar ebooks and play with the interactive guitar learning software..

Cubase is a Digital Audio Workstation developed by German musical software and equipment company Steinberg for music sequencing, recording, arranging, editing and mixing. Cubase provides you all the advanced tools you need to record multi-track audio and MIDI, edit, mix and master your music..

GarageBand is a music creation software for Mac OS X and iOS. It is developed by Apple Inc. GarageBand is included as part of iLife application suite (also including iPhoto, iMovie, iDVD, and iWeb) intended to simplify the creation and organization of digital content. After the launch of Apple's Mac App Store, GarageBand is made available on Mac App Store independently..

What I have learned at the Steve Vai Masterclass

Here's what Steve Vai taught us during his Masterclass in Verona, Italy. Goal settings, visualization, inner ear developing, it has been a very exciting night.