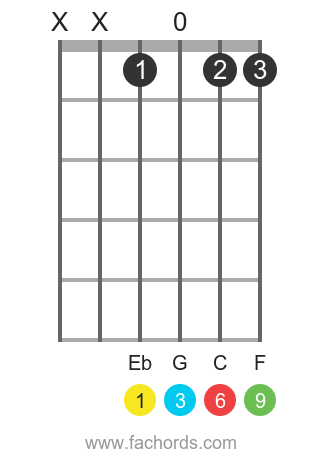 The intervals of this chord are Root, Major Third, Perfect Fifth, Major Sixth, and Major Ninth

Different notations for this chord: 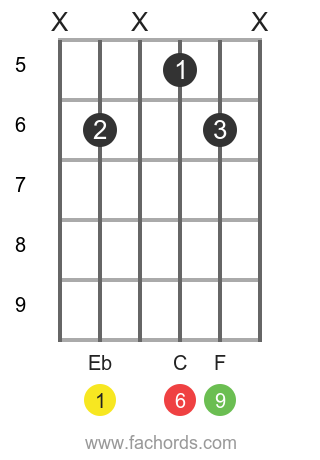 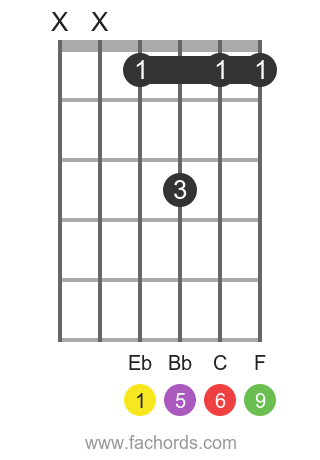 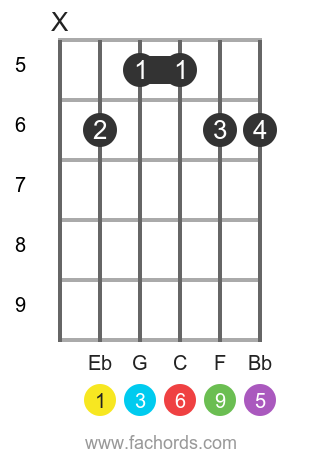 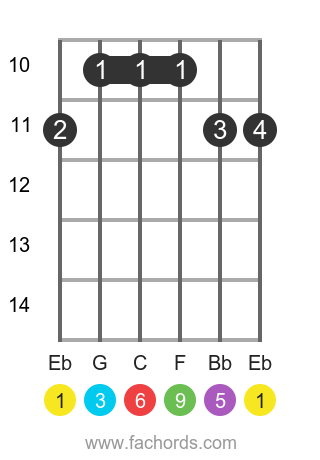