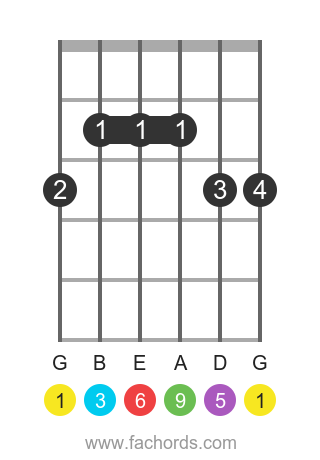 The G Major Sixth Nine Added chord is known as:

The G Major Sixth Nine Added chord is made up of the notes G, B, D, E, and A

Notes that compose the G 6/9 chord: 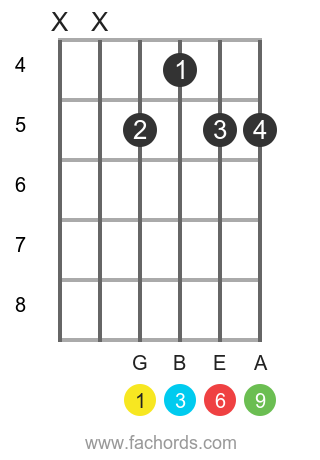 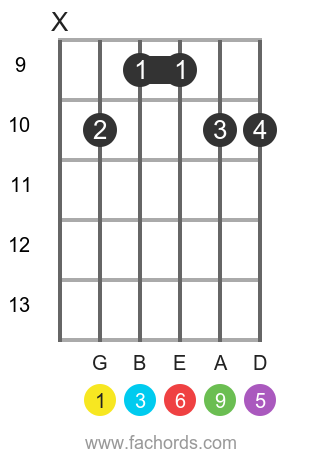